The crackdown on power consumption coupled with the crisis of Evergrande Group looms large over the demand for natural rubber in China as the industrial manufacturing sector of the country faces a setback.

With the ongoing Evergrande crisis and Beijing’s unprecedented curbs on the property sector, the power supply crisis has affected Jiangsu, Zhejiang, and Guangdong impacting the Chinese industrial manufacturing sector.

This has jeopardized the natural rubber markets, given China accounts for around 40% of the global demand. According to various industry sources, there is a lot of anxiousness around the revival of demand in China.

The companies operating in the manufacturing industry are hit hardest, so China must rebound as quickly as possible for the rubber markets to revive.

“The power shortage is impacting the factories in China, and no one knows how long it would take to reach normalcy. No one can predict the future at the moment,” said a market source, adding the debt issue due to Evergrande has also wavered the market’s confidence.

According to some industry reports, a prolonged power crisis would be a significant setback for the rubber market. However, there is an expectation that some renewal in demand can be seen as China reopens after its Golden Week holidays as the power supply crisis eases.

Moreover, once the official heating season starts in mid-November, the power crunch would ease and revive the Chinese buying interest.

As per National Bureau of Statistics data, August’s national output of rubber tires was 73.596 million, decreasing 2.3% year on year. However, compared to July, production in August increased by 886,000 pieces. Moreover, there has been a drop in the inventory level in China, which clearly indicates that China has to import to fill in the requirements.

According to the Association of Natural Rubber Producing Countries (ANRPC) as quoted in media reports, China’s rubber consumption was at 507,000 tons in August and 50,000 tonnes in September, despite the slowdown in the manufacturing activities.

The rubber price remained volatile for most of September mainly because of poor market confidence and limited buying interest from China.

However, owing to the rain disrupted production, with producers forced to lower output, including limited availability of vessels, congestion at the ports, uncertain demand outlook, and labour shortages, the price saw a slight recovery towards the end of the month.

China is expected to consume 1.490 million tonnes of NR in the fourth quarter of 2021, as per ANRPC as quoted in various media reports. This, coupled with the expectation of a surge in raw materials prices if the current production disruption continues as producers cannot book shipments even if they have stocks, the prices are likely to move northward. 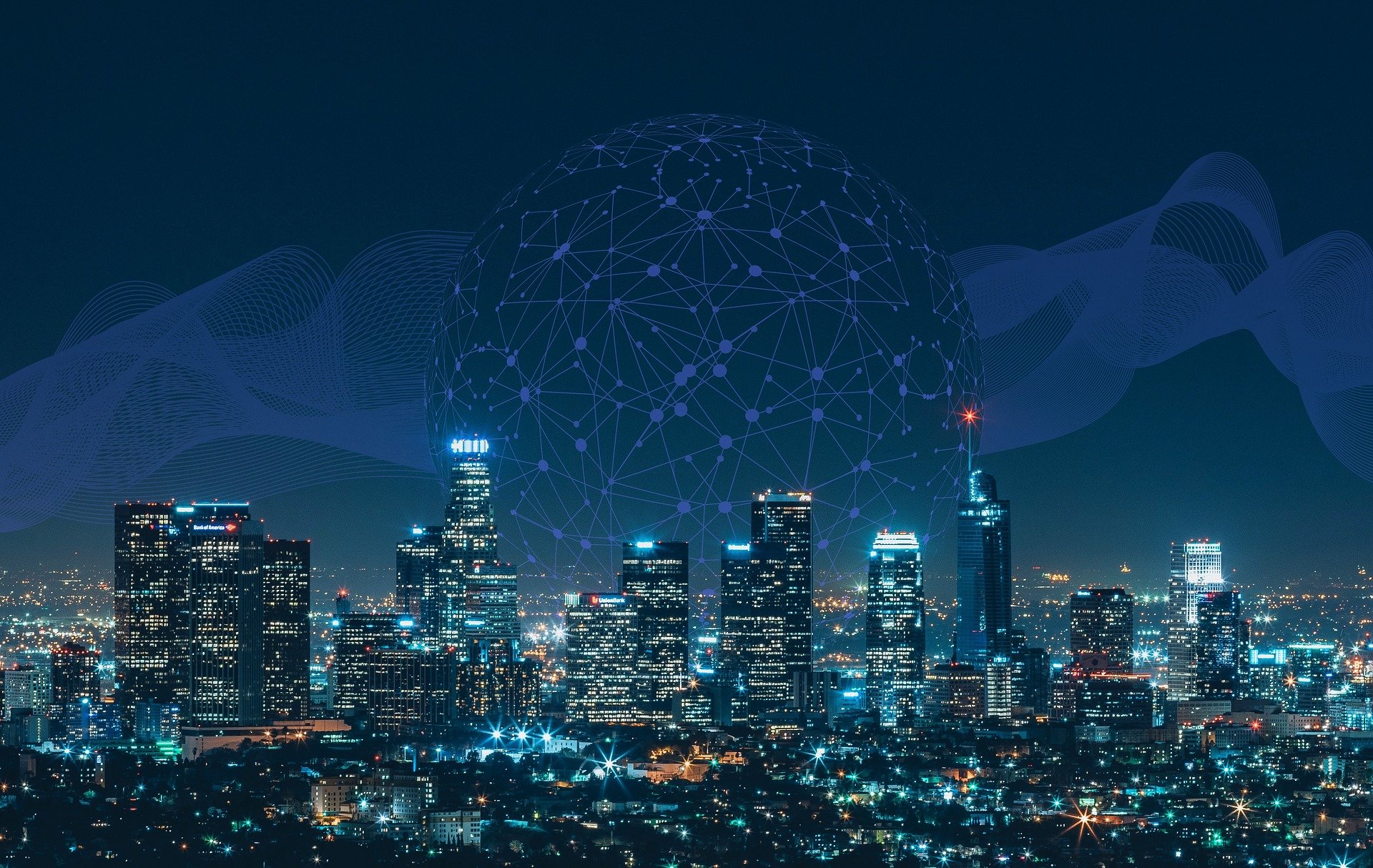 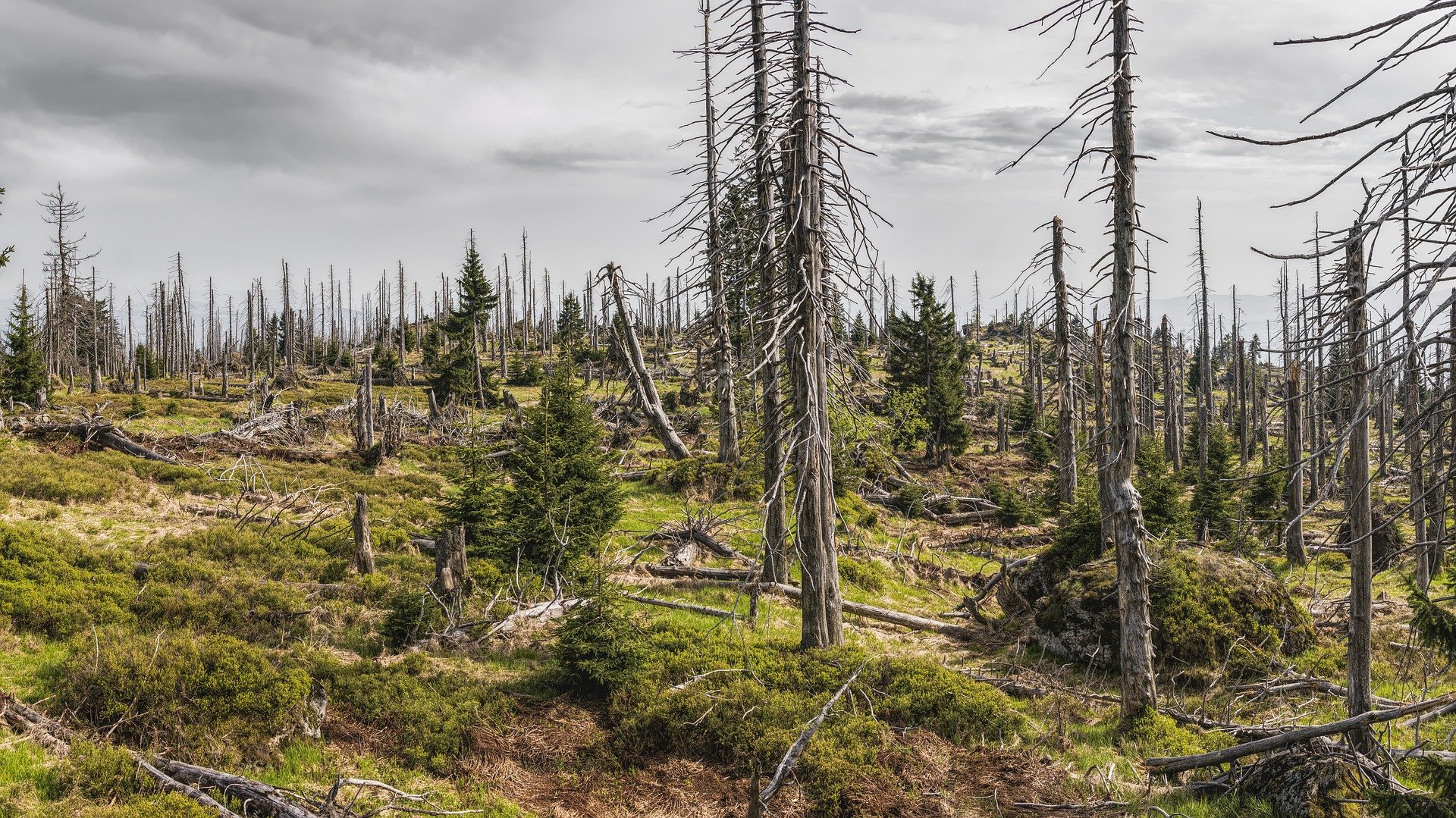 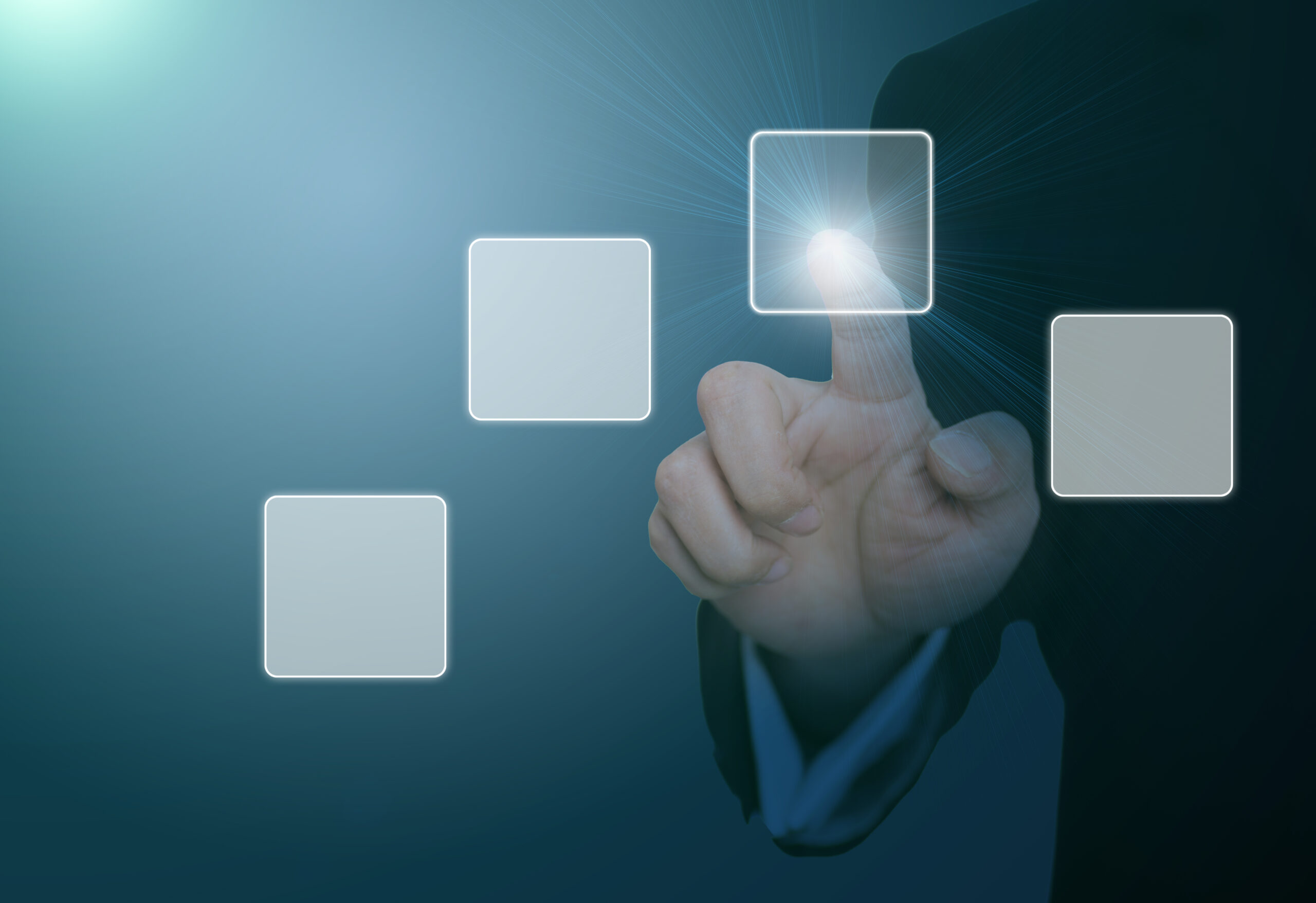 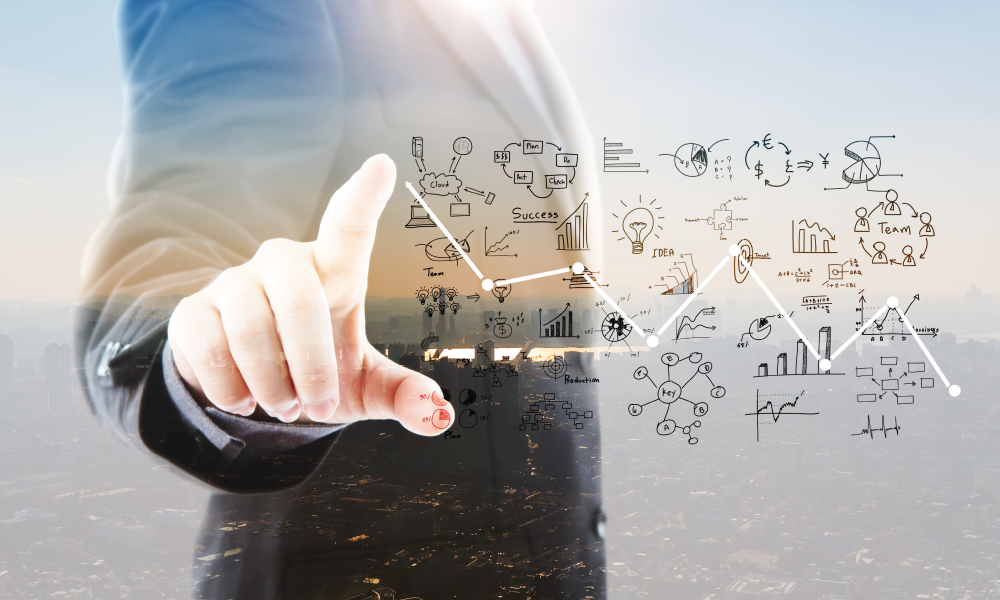 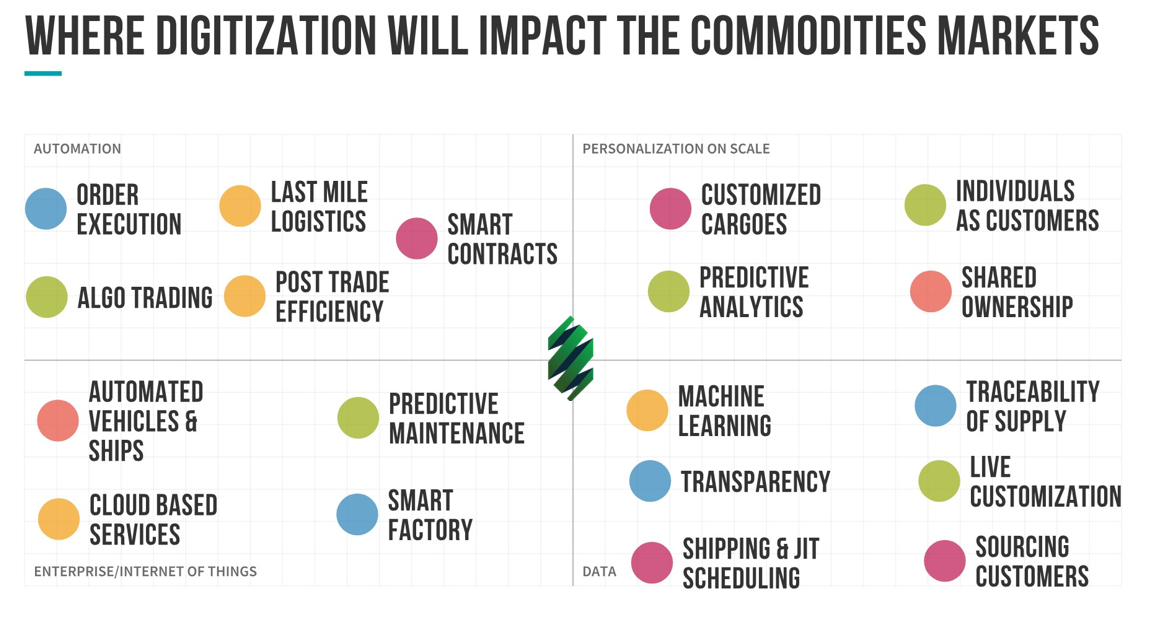 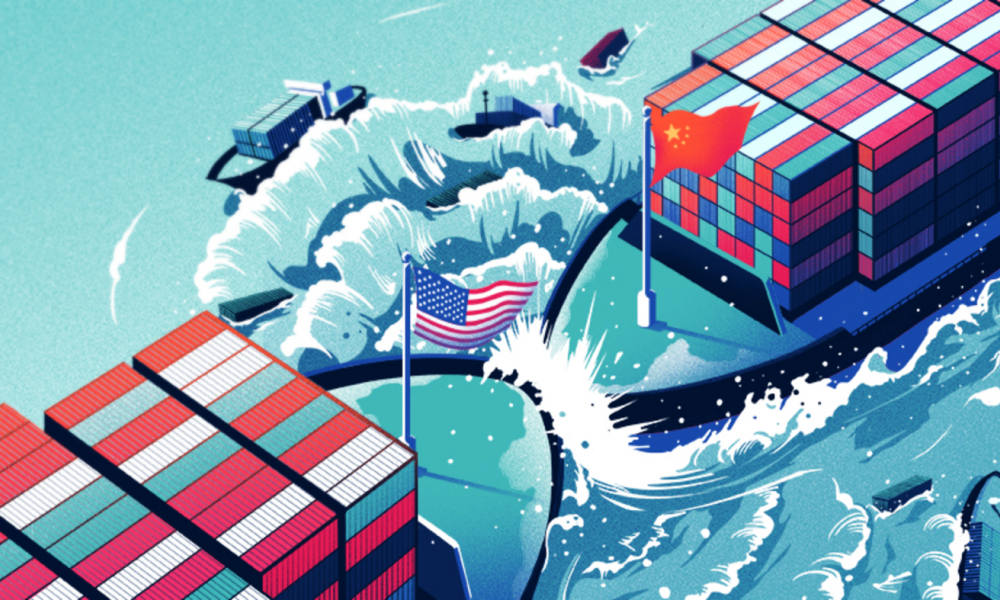 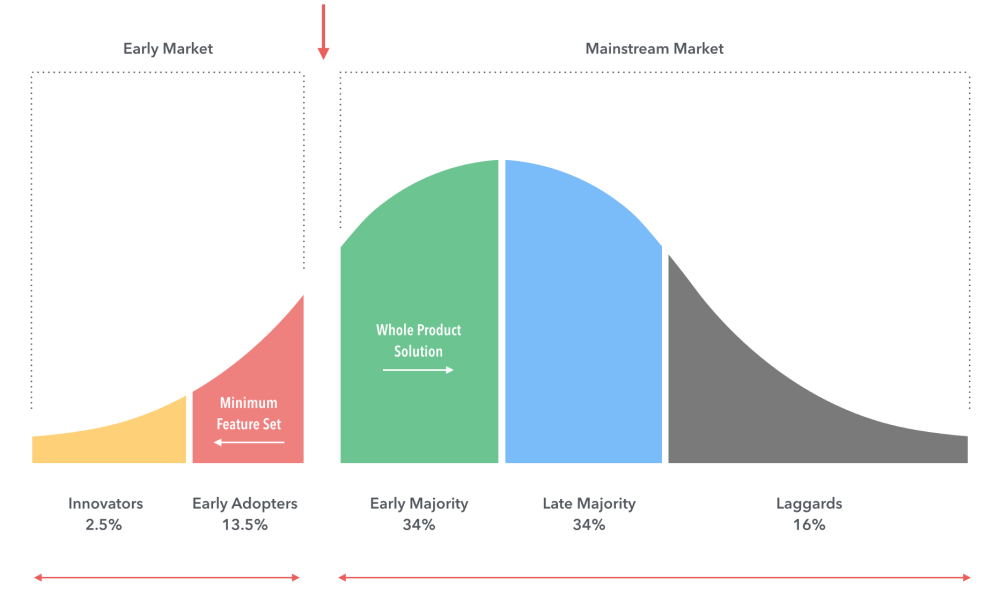 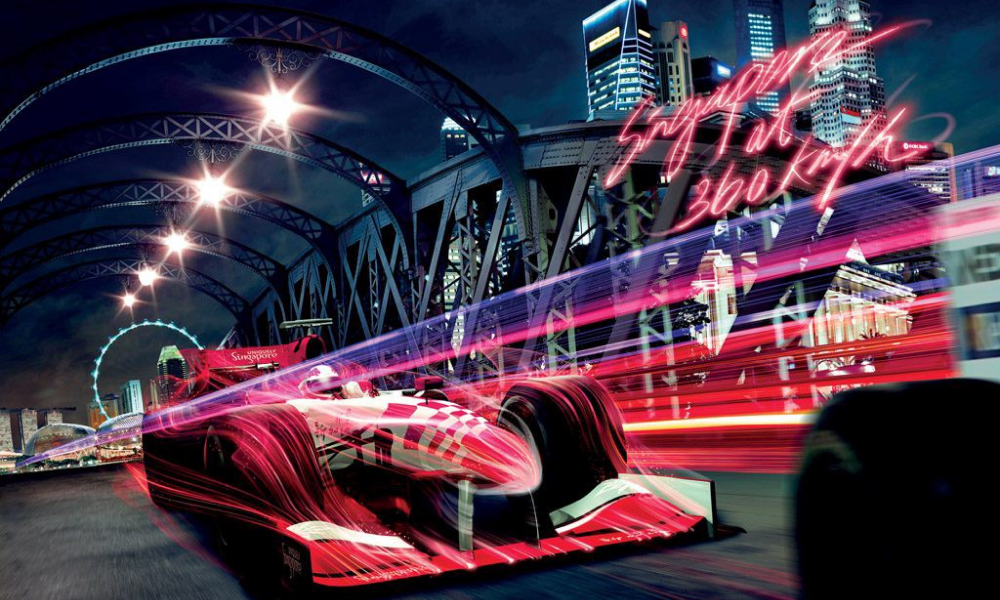 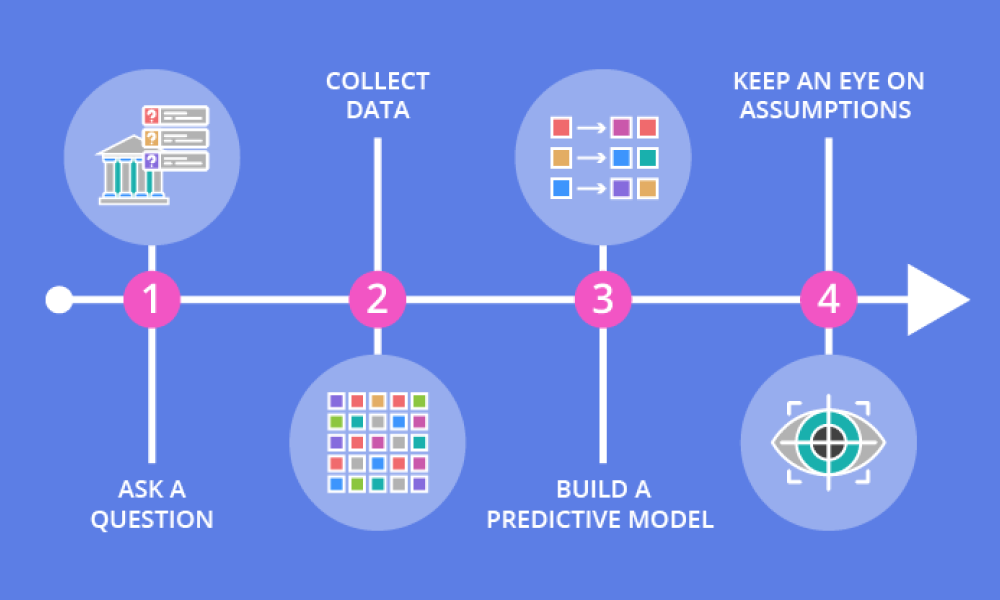 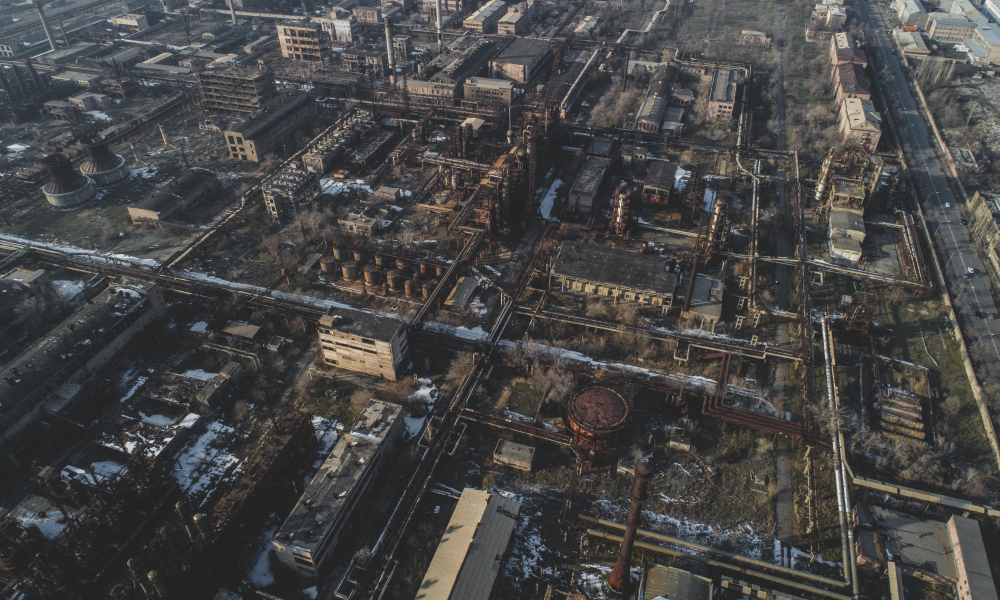